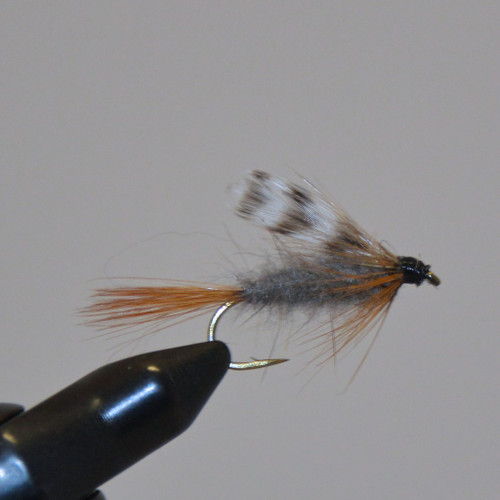 The sheepfly has been around since the 1950's and was the creation of Newland Saunders in Lenoir NC.  The Sheepfly has found a home in the box of every well known trout angler of the region.  Don Howell who popularized the fly in the 80's often said if had to choose only one fly to fish the rest of his life with the Sheepfly would be his choice.  We have used this fly to win tournaments and catch Trout around the world.